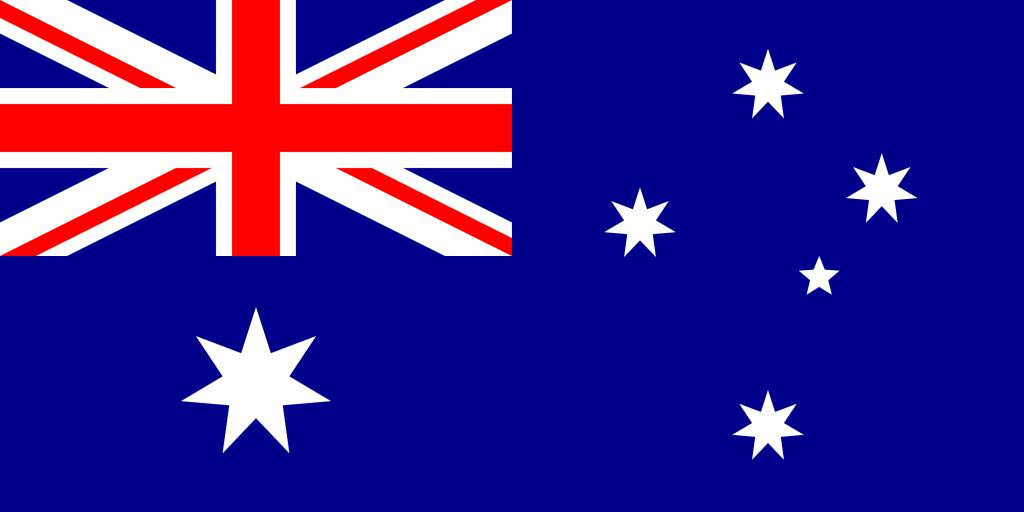 Race pedigree. It runs through the DNA of each and every McLaren model, whether it has been designed for the road or the track. It is, however, never more evident than in the competition-honed racing cars.

Agile, capable, responsive. – each model has been designed and developed with one simple purpose. To win.

The 720S GT3 elevates the extreme performance of the Super Series model to world-class track pace – accessible to professional and amateur drivers alike. The latest GT3 challenger is undergoing an intensive and extensive track testing programme throughout 2018, and will compete with customer teams at some of the most demanding GT races from the start of the 2019 season.

The 570S GT4 is based on the 570S Coupe from the McLaren Sports Series. The model is homologated to full GT4 specification, and is sold in a ready-to-race configuration, eligible for all GT4-regulated series globally. It is also the model that is used for the newly launched for Pure McLaren GT Series.

The track-focused 720S GT3X is free from the regulations which shape the performance of the competitive 720S GT3 race car. Without these restrictions in place and working to a set of targets imposed internally rather than by rule-makers, the McLaren engineering team has pushed the performance of each element of the 720S programme to produce a track car which moves the benchmark to a new level.

Proven performance. A stand-out track record. McLaren is no newcomer to GT racing. For a connection with our heritage and a breath-taking experience, there's nothing quite like our heritage models. Cars that have delivered results time and time again. Machines that continues to win races with customer teams in championships across the world.

The McLaren 650S GT3 is one of the latest generation track-focused racers, designed and optimised to contest GT3 championships. Making its competitive debut with customer teams from 2015, it builds on the highly successful 12C GT3. The 650S GT3 offers optimised aerodynamics and enhanced levels of driver engagement.

The 650S Sprint is an evolution of the successful 12C GT Sprint, and moves the game on as the 650S roadcar has done. The 650S Sprint is an easier car to fully exploit and enjoy for a driver, and the levels of engagement and refinement have been optimised. The development programme for the car has been extensive as we continue to focus on delivering a more engaging GT racing experience.

The 12C GT Can-Am Edition was a dramatic track-focused car launched in 2013, paying tribute to the racers of Bruce McLaren and Denny Hulme which were extremely successful throughout the 1960s and 1970s.

The 12C GT Sprint retains many of the unique systems from the road car whilst being optimised exclusively for the race track.